Growing up as a kid my mom got me an Ostrich Puppet from one of our local craft fair. I can still remember it made out of 2 yarn pom poms and the lady had made special wooden beak and feet for them.

I have LOTS of craft supplies at home including a hot glue gun so yesterday I went out to the dollar store to look around. I was trying to think of what to do for feet since I didn’t have any little wooden pieces. At first I thought maybe some fancy rocks as feet but I left the store empty handed.

When I got home I was disappointed I get anything but was sure I had to have something to work with in the house.

I almost used peppermint patties head from an old toy but I found these angry bird finger puppet heads, you could use any small stuffed animal head, crochet toy head or a small pompom.

If you are little please ask Mom or Dad for help with the glue gun!

For this project you will need the following supplies.

This is a pretty easy toy to make, you’ll need the following supplies to get started..

Cut around pom pom maker and tie a knot in the same colour as your body. (DO NOT TAKE APART POM POM MAKER!!)

Using the neck, tie the slip knot end around your pom pom..

Take your pom pom with neck attached out of the pom pom maker..

Fold a small piece of felt in half and cut out a foot. (About the size of a quarter.)

Crazy glue the bottoms as shown below. (Working this design allows you to sew on legs and puppet string.)

Next we are going to attach the feet to the legs. Line up the slip knot ends with the feet as shown below..

With a yarn needle attach foot..

Tie knots and trim yarn (We will crazy glue the ends later!)

Attach the top of the legs together.

Find your neck tails at the bottom of your pom pom..

Attach legs and trim off ends..

I had some coffee stir sticks instead of popsicle sticks. They are pretty flimsy so I glued 2 together.

I marked the leg stick in the center and hot glued it a little more to the top of the head/body sick and then used some size 12 thread to reinforce it together. (I seem to have forgotten a picture of the sticks together but there’s in some of the pictures above.)

With the sewing needle attach thread to foot..

Knot and fasten off..

With hot glue gun, glue the 2 knots and fill in the rest of the foot..

To attach thread to body find the next string wrapped around the pom pom.

With the help of of a friend, have them hold the sticks and attach threads to stick starting with head, body then feet.

Have you made your own Ostrich Puppet? Please share your pictures on my Facebook WALL or ‘hook up‘ your project on Ravelry.

This pattern is free to view on my blog, a copy of the pdf can be purchased in my Ravelry Shop. Pattern includes the Birdy head pattern. 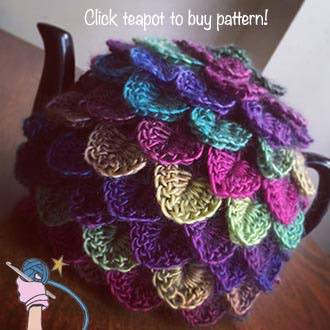 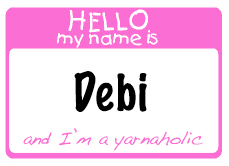 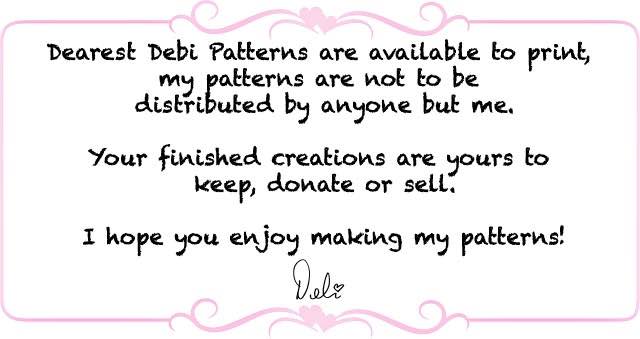